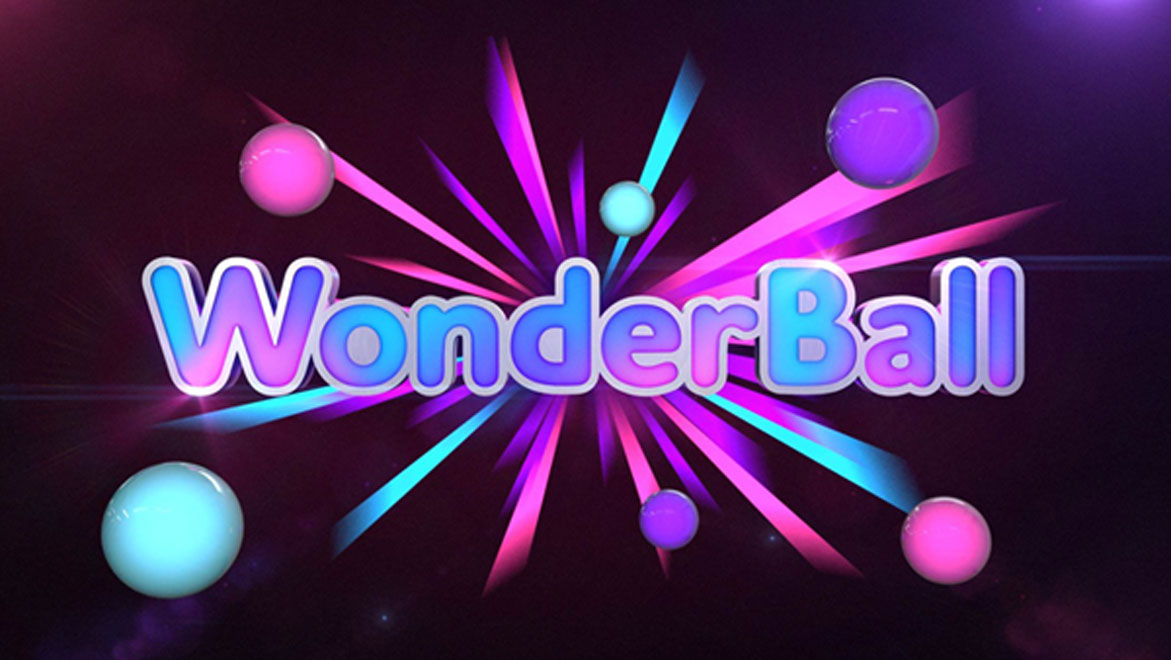 On this daily quiz show for BBC Scotland, three pairs of players are allocated five numbered balls. They take turns to pick a ball at random from a pot, and must answer questions correctly to eliminate their opponents’ balls and keep their own balls in play. Because unlike bingo, unlike a lottery, it’s the last ball left at the end of the show, the ‘WonderBall’, that could win a £2k prize.

In a tantalising twist, teams also have three chances to sell one of their balls for guaranteed cash. The question is, will they give in to temptation or hold out in the hope of winning the jackpot? Hosted by Catriona Shearer.

Rick Edwards hosts a celebrity version of the BBC One quiz !mpossible, where players must avoid the impossible answers to stay in the game.

In traditional quiz shows, questions only have right answers and wrong answers. But in this quiz, there is a third dimension – get ready for the !mpossible answer.

In this daytime BBC One quiz hosted by Rick Edwards, a gigantic wall of 24 contestants can only do well if they’re able to avoid those pesky !mpossible answers.

On each day only one of them can unleash the 10,000 pound coins from the gigantic exclamation mark in the studio.

Kate Humble hosts this BBC Two panel show all about the animal kingdom. Two teams – one captained by Chris Packham and the other by Lucy Cooke – face various rounds testing their knowledge of all beasts.

Amongst the furry fun there is the legendary ‘Whose Poo’ round, in which teams inspect animal droppings and try and discover the origin of the faeces.

Russell Kane and a celeb guest play jury to the fury in this cathartically destructive All 4 gameshow. Peeved people pitch to smash the hell out of a room that has been specially designed to embody their rage, but who will be the baseball bat wielding winner?